The Dallas Mavericks announced today that they have signed guard Josh Reaves to a two-way contract. Per team policy, terms of the deal were not disclosed. 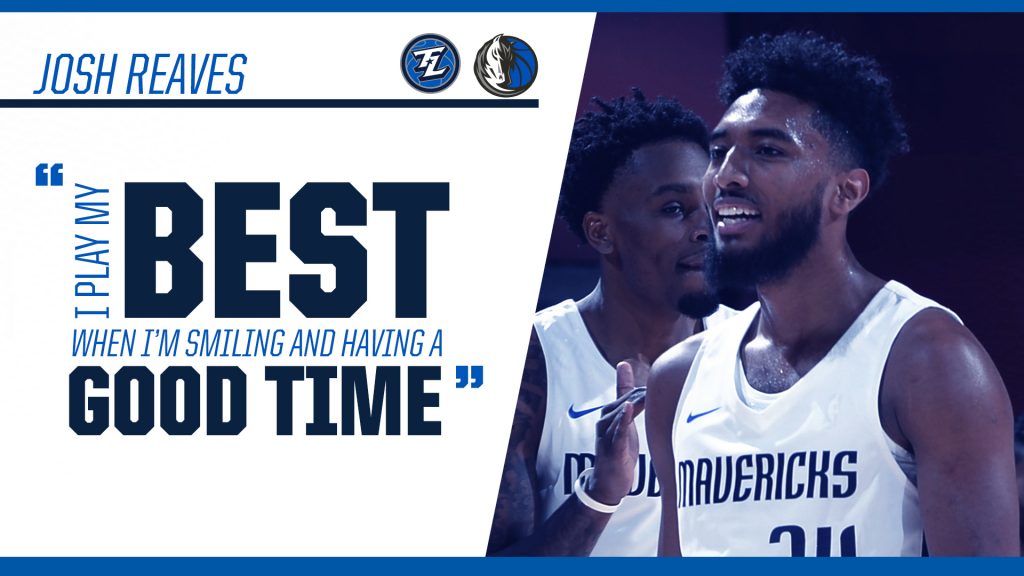 Reaves was a two-time Big Ten All-Defensive team selection and is the only player in conference history to lead the Big Ten in steals three consecutive seasons. He is the all-time steals leader at Penn State and ranks seventh in Big Ten history.

The 2019-20 season will mark the third year NBA two-way contracts will be implemented. NBA teams are allowed to have up to two players under two-way contracts who will spend the bulk of the season in the NBA G League and not more than 45 days with their NBA team.

Two-way players are paid a corresponding daily amount based on the number of days they play in each league. Only players with four-or-fewer years of NBA experience are able to sign two-way contracts, which can be for either one or two seasons.