The Texas Legends are excited to announce a new logo design for the 2018-19 season accompanied by a new merchandise line!

The updated design (shown below) includes similarities to the old logo as well as the affiliated Dallas Mavericks logo.  The centerpiece of the logo is a basketball with six lines for the six pillars of the Legends’ community outreach: military empowerment, cancer research, fighting hunger, youth involvement, creating a brighter future, and international growth of the sport. “We recently rolled out a new marketing campaign centered around our fan-first mentality: Together,” said Malcolm Farmer, President and General Manager of the Legends.  “We’re together in business, in the stands, on the court, with the Mavs, and in the community.  And we feel as though together we can accomplish more, so we want to celebrate the impact our fans and community have on our team.”

The ring around the basketball represents the team’s unity with the North Dallas area.  It has been part of the mission statement since formation that the Legends be tied deeply into the community, and because of that the community has in turn been heavily involved with the team.  The Legends continuously post new record-setting attendance numbers and boast a home court advantage like none other in the NBA G League. The “TL” for Texas Legends now has a winged design for speed—both the speed of the game and the speed of growth in Frisco and surrounding areas.

At the very heart of the logo is the star, for the Lone Star State.  The Legends pride themselves on being in the heart of Texas and representing Texas’ true legends in an honorable fashion.

“The new logo presents a cleaner, crisper, sleeker look,” said Farmer.  “In our area, this design seems to fit better with the growth and fast-paced environment, but also serves as a better representation of our relationship with the community and the Mavericks.  We’re excited to unveil some new merchandise for the fans to update the look.” 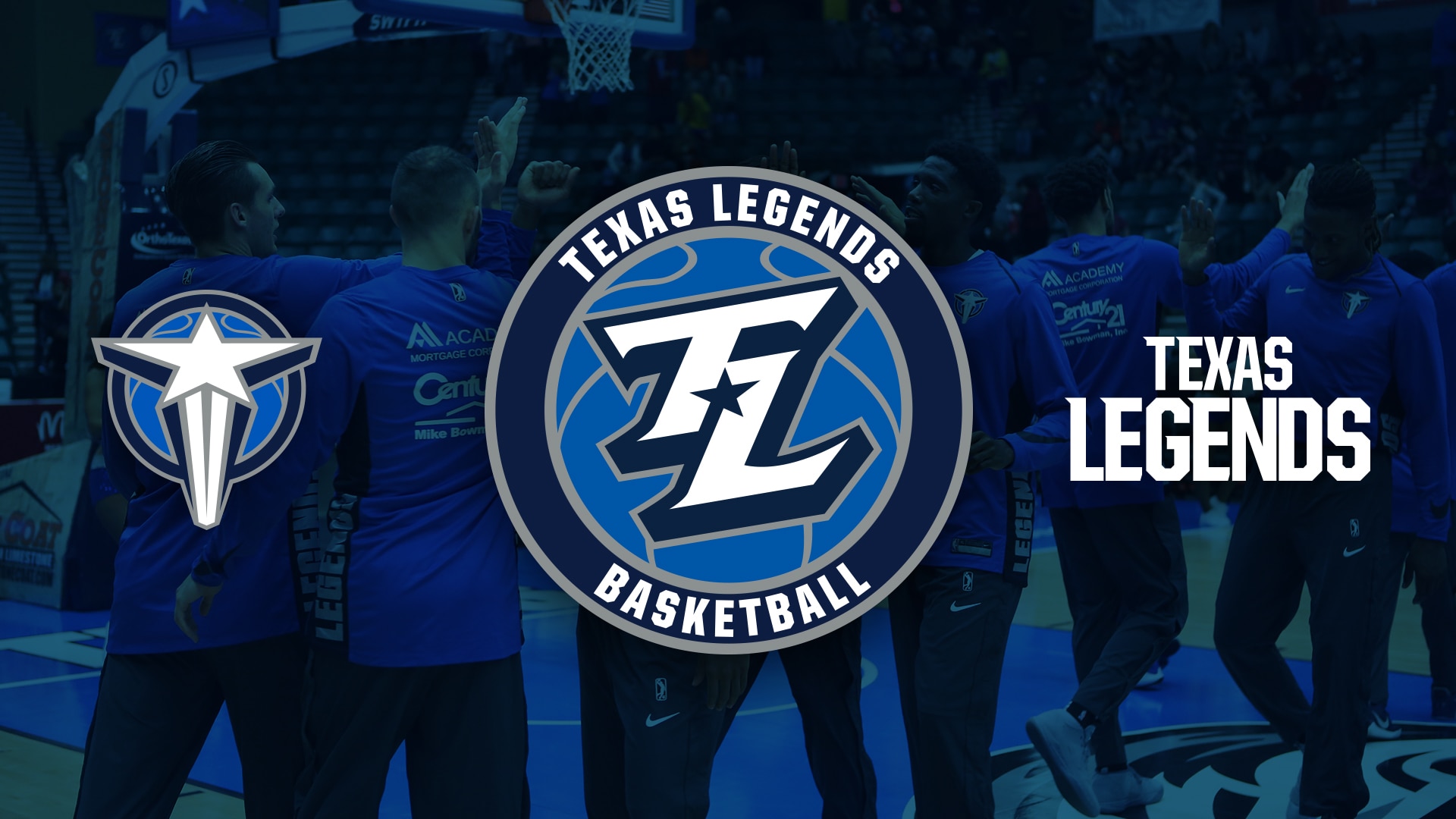 This new logo campaign aligns with the second year of the NBA’s move to Nike merchandise.  The decision to create a new look was made with the league’s decision to switch brands and the roll out comes just in time for the 2018-19 season.

The new merchandise will be available starting at noon today at the Legends’ online store—TexLegendsShop.com—as well as at all home games.  Your first chance to grab the gear in person will be Nov. 9th as the Legends host the Salt Lake City Stars in their home opener at 7:30pm.  For tickets or information call 214-469-0822 or visit www.TexLegends.com.