The team finished the 2016-17 season with new highs in nearly every category.  For the sixth straight year, the Legends set new highs in attendance, season tickets, and corporate partners.  The team set a record with over 6,000 fans per game in attendance.

“We are proud to have established the ‘benchmark’ from a league perspective in each of these categories,” commented Legends President and General Manager Malcolm Farmer.  “We feel that we have the best fan support in the league, and are proud to have such passionate fans from all over North Dallas.  It is exciting to consistently meet people at our games coming not only from this immediate area, but also Fort Worth, Durant (OK), and South Dallas among other places.” 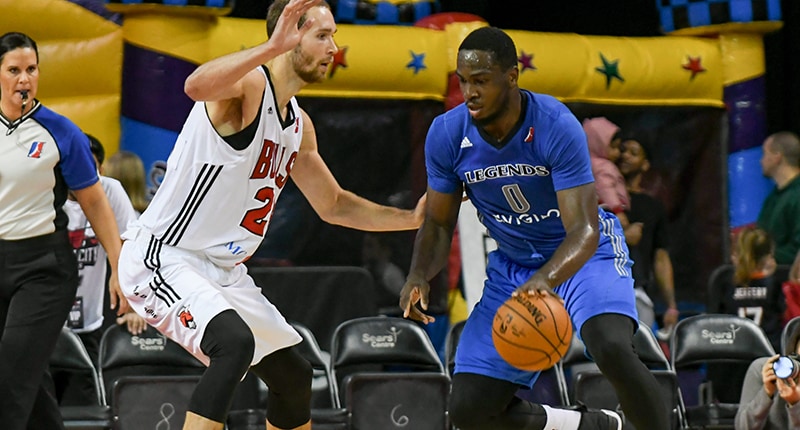 The Legends were also highlighted by the NBA for their best practice work in the areas of in-game entertainment, television broadcast, and premium clientele experience.  The in-game entertainment was described as some of the most interactive under the entire NBA umbrella, while the team’s broadcast partnerships with Fox Sports Southwest and Texas 47 helped showcase the most dynamic broadcast in the NBA Development League.

The Legends have become the pacesetters in premium experience around the D-League.  Taking Nelson’s vision of a team that builds up the community to a whole new level, the Legends have created a business “family” of executive clients that meet regularly exchanging business and referrals, and creating partnerships.  The overall experience in the Legends’ Owner’s Club goes year-round, forming bonds not only with the team but with fellow members.

Once again, the Legends utilized the basketball stage to showcase the community and various charities in the area.  The team tied their own League record hosting 24 unique charities, wearing custom jerseys for all 24 home games.  To this date, the Legends remain the only team in professional sports to do so.  The team also made an impact outside of the arena, setting new records for community outreach events and building a vehicle in Texas Legends Care (Texas Legends’ 501C3) to do so.  Through the foundation, the Legends were able to host over 3,000 underprivileged youth at games, providing tickets, meals, and a VIP experience to the families. 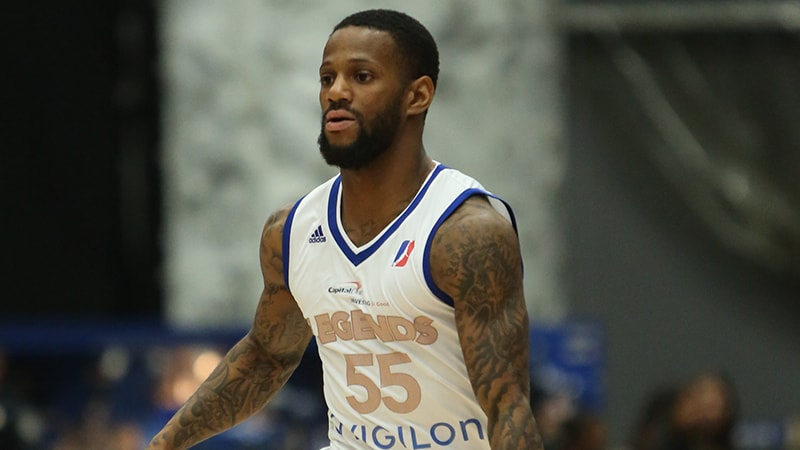 “We pride ourselves on not just being in the community, but instead truly investing and becoming part of the community,” commented Farmer.  “It has been Donnie Nelson’s vision since he launched the Legends in North Dallas for us to be a community stage, and we strive to become a bigger stage every season.”

The Legends soared to new heights off the court, but also reached franchise highs with on-court performance under first-year Head Coach Bob MacKinnon.  Texas had five NBA Call-Ups, tallying the most in the League and most in the team’s history.  MacKinnon also led the winningest season in franchise history.

“Our accomplishments from this past season are a great base as we strive to be the launch pad for our players to move on to the NBA,” said MacKinnon.  “Five NBA Call-Ups is a tremendous amount, and it is very unique for our fans to be able to see these players in action, get pictures and autographs from the players after the game, and then watch them in the NBA just a few nights later.”

The Legends will enter their eighth season of play with high standards.  To be a part of the action, join the Legends season ticket family now by calling 214-469-0822 or visiting www.TexLegends.com!