It’s July, so you know what that means–time for Summer Legends! NBA Summer League has tipped off in Salt Lake City and California but all 30 teams will meet in Las Vegas this Friday for the big show, joined by the Chinese and Croatian National Teams. The Legends have 7 alumni competing with three teams across the 10-day tournament, headlined by our two-ways Kostas Antetokounmpo and Daryl Macon with the Dallas Mavericks. Each team plays four preliminary games leading up to a tournament which culminates with a Championship game July 15th. Read up on who’s playing where below and get more info and the full schedule at nba.com/summerleague! 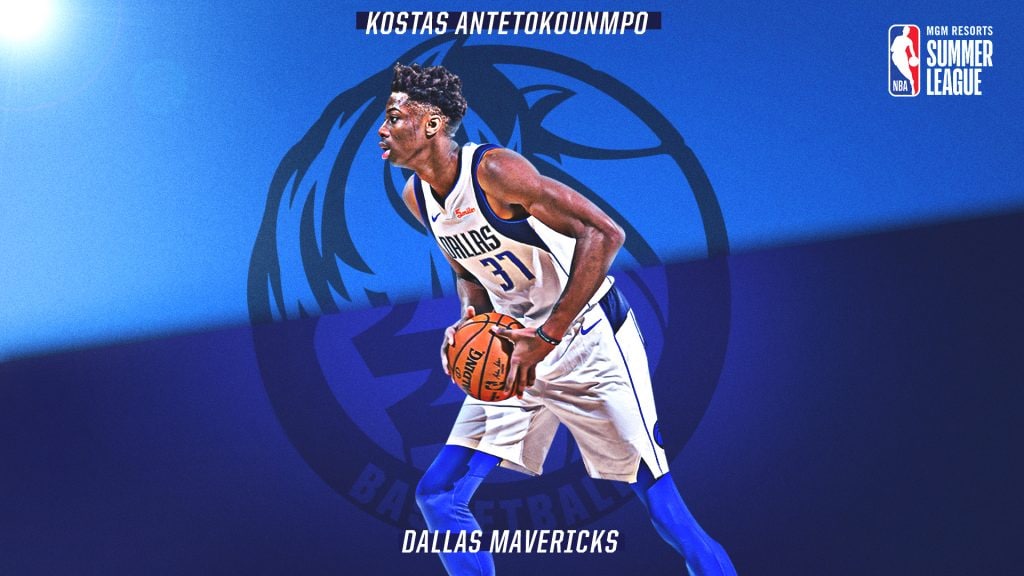 Legends Two-Way player Kostas Antetokounmpo will be making his second appearance in NBA Summer League this summer with the Dallas Mavericks. Antetokounmpo saw action in 4 games last summer averaging 5.0 points, 2.5 rebounds, 1.3 steals, and 1.3 blocks.  The rookie forward played 40 games with the Legends last season where he averaged 10.6 points, 6.1 rebounds, and 1.4 blocks while also seeing action in 2 games with the Mavericks to grab his first NBA points. 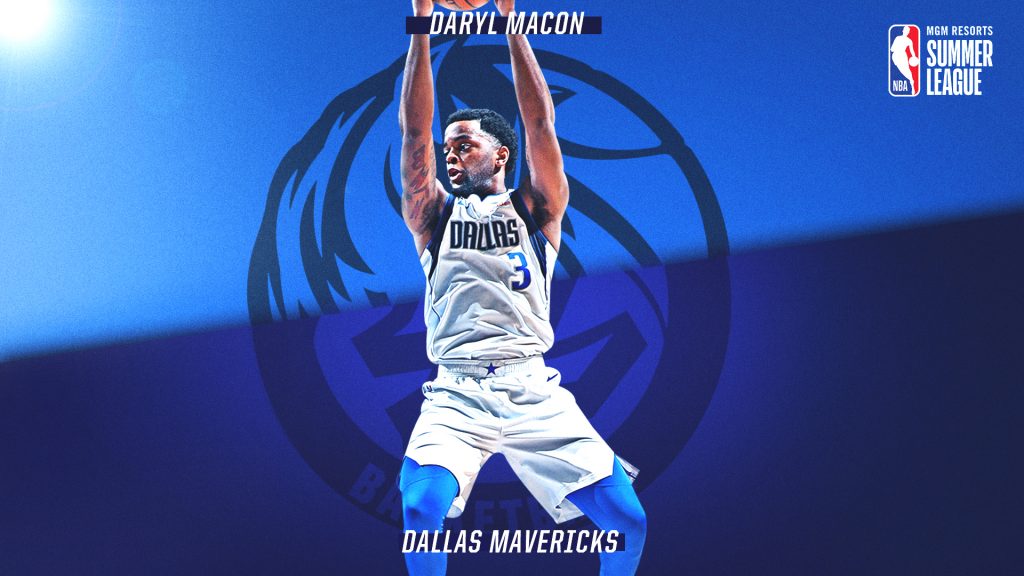 Alongside his rookie two-way companion Antetokounmpo, Daryl Macon will make his debut as a Summer Maverick at this year’s NBA Summer League. Macon was signed to a two-way deal last summer after his performance in Vegas and Sacramento with the Miami Heat.  In 7 Summer League games, Macon averaged 7.9 points, 2.6 rebounds, and 4.7 assists in 22.4 minutes.  The rookie guard played 41 games for the Legends putting up 19.0 points, 3.5 rebounds, 5.8 assists, and 1.1 steals and earning Midseason All-NBA G League Western Conference Team.  Macon also gained his first NBA minutes playing in 8 games with the Mavericks with a career-high performance against the Memphis Grizzlies (4/7/19) posting 12 points, 7 rebounds in 32 minutes. 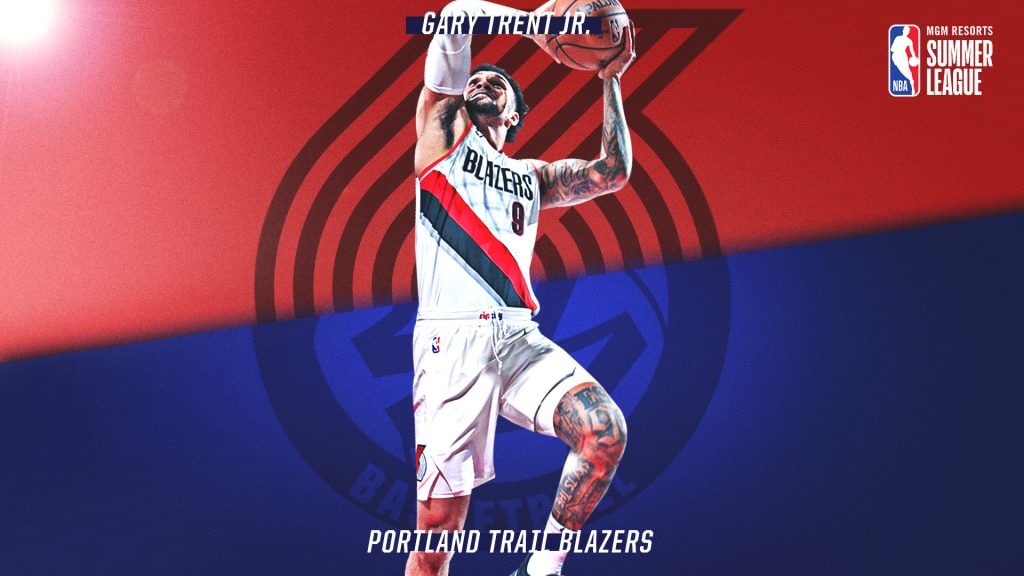 Hornsby will join one of his Legends teammates with the Trail Blazers as Gary Trent Jr. makes his second consecutive appearance with Portland at Summer League. Trent was drafted by the Sacramento Kings last season and acquired by Portland in a draft day trade.  The rookie guard saw action in 15 games with the Trail Blazers and was assigned to the Legends for six. In his six games in Frisco, Trent averaged 33.3 points, 5.5 rebounds, 1.8 assists, and 1.7 steals and knocked down a buzzer-beating, game winner over Sioux Falls (136-133) in his final appearance Feb. 1. 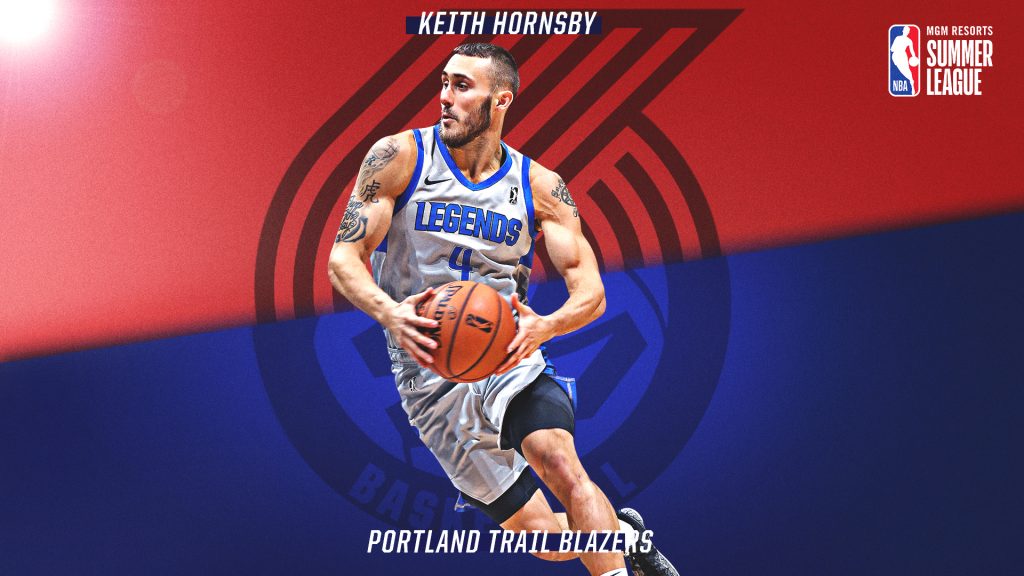 Legends guard Keith Hornsby just wrapped up his third season as a pro (and third as a Legend) finishing with career and League-high numbers. Hornsby led the NBA G League in three-point percentage finishing at 49.1% to gain some attention around the NBA and land his second appearance at NBA Summer League. The former LSU Tiger will be joining a familiar face (see below) with the Portland Trail Blazers. After his rookie season with the Legends, Hornsby joined the Summer Mavericks in Orlando, playing in 5 games and averaging 2.8 points, 1.2 rebounds in 9.0 minutes per game. The following season, Hornsby returned to Frisco to help lead the Legends to a playoff berth with the highest win total in franchise history. Seeing growth every year, Hornsby returned for his third season with the Legends last year and put up a career-high 12.3 points, 2.7 rebounds, 1.5 assists, and 1.1 steals in 46 games. Legends forward Trahson Burrell will be making his NBA Summer League debut with the Mavericks this summer in Vegas. Burrell has three years of G League experience, joining the Legends last season for 27 games.  The former Slam Dunk contestant averaged 7.2 points, 4.1 rebounds, and 1.7 assists in 18.9 minutes a game with Texas after joining the team in December. 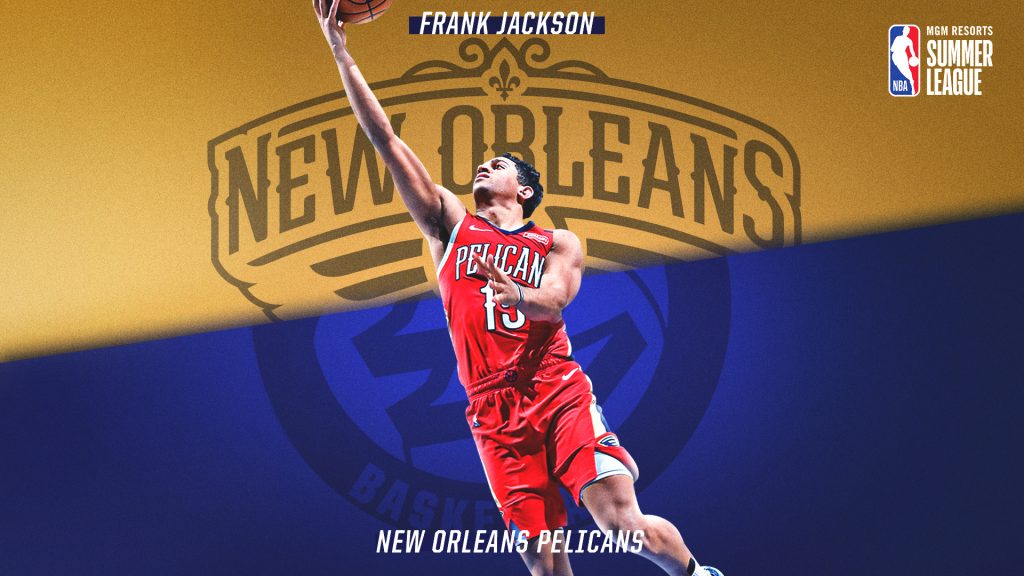 Former Duke star Frank Jackson made the most of his rookie season with the New Orleans Pelicans, playing in 61 games (16 starts) and averaging 8.1 points, 2.2 rebounds, and 1.1 assists.  The second round pick out of Duke spent 4 games with the Legends on assignment mid-season where he made his case, averaging 26.8 points, 3.3 rebounds, and 2.8 assists.  Jackson will make his second consecutive appearance at NBA Summer League with the Pelicans.  In one appearance last summer Jackson put up 13 points, 6 rebounds, 1 assist, and 1 steal as the Pelicans routed the Toronto Raptors. 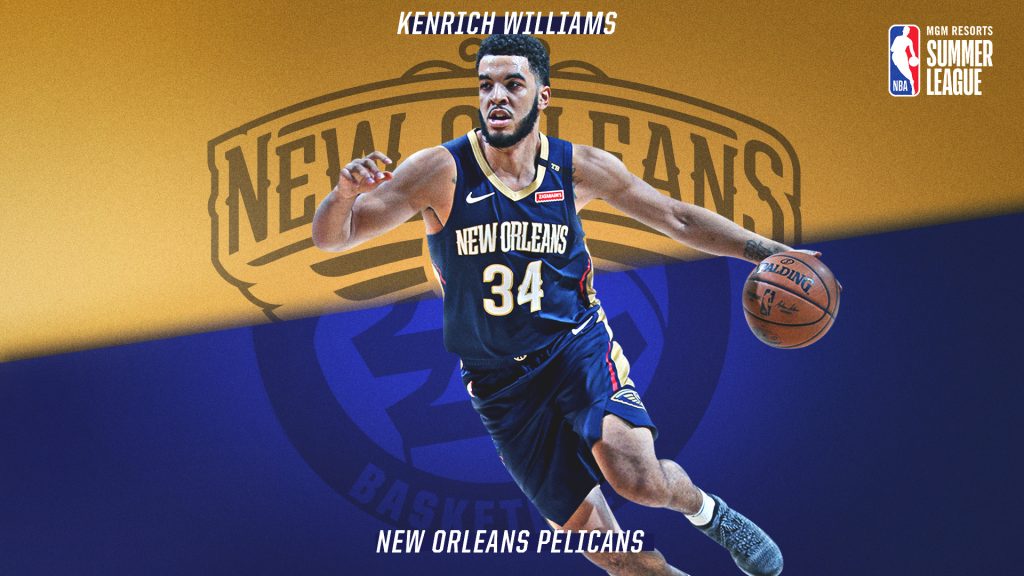 Texas native Kenrich Williams went undrafted last season but was signed by the New Orleans Pelicans after a strong showing at the Las Vegas NBA Summer League.  Williams saw action in 46 games with the Pelicans (averaging 6.1 points, 4.8 rebounds, and 1.8 assists) and 7 games on assignment in the G League (Texas and Westchester).  In 2 games with the Legends, Williams put up 15.0 points, 7.0 rebounds, 3.0 assists, 3.0 steals, and 1.0 block.  Williams will be joining the Pelicans for his second Summer appearance after playing in 5 games last summer with the Denver Nuggets averaging 5.4 points, 5.6 rebounds.