Galanopoulos will join the Mavericks in the role of video coordinator.  The Indiana University graduate came to the Legends last season under head coach Bob MacKinnon after working as a player development intern for the Mavericks in 2015-16.  The Legends’ 2016-17 team finished with the winningest record in franchise history and earned a record five NBA Call-Ups.  Galanopoulos then spent his offseason as the head coach of the Ugandan National Team. 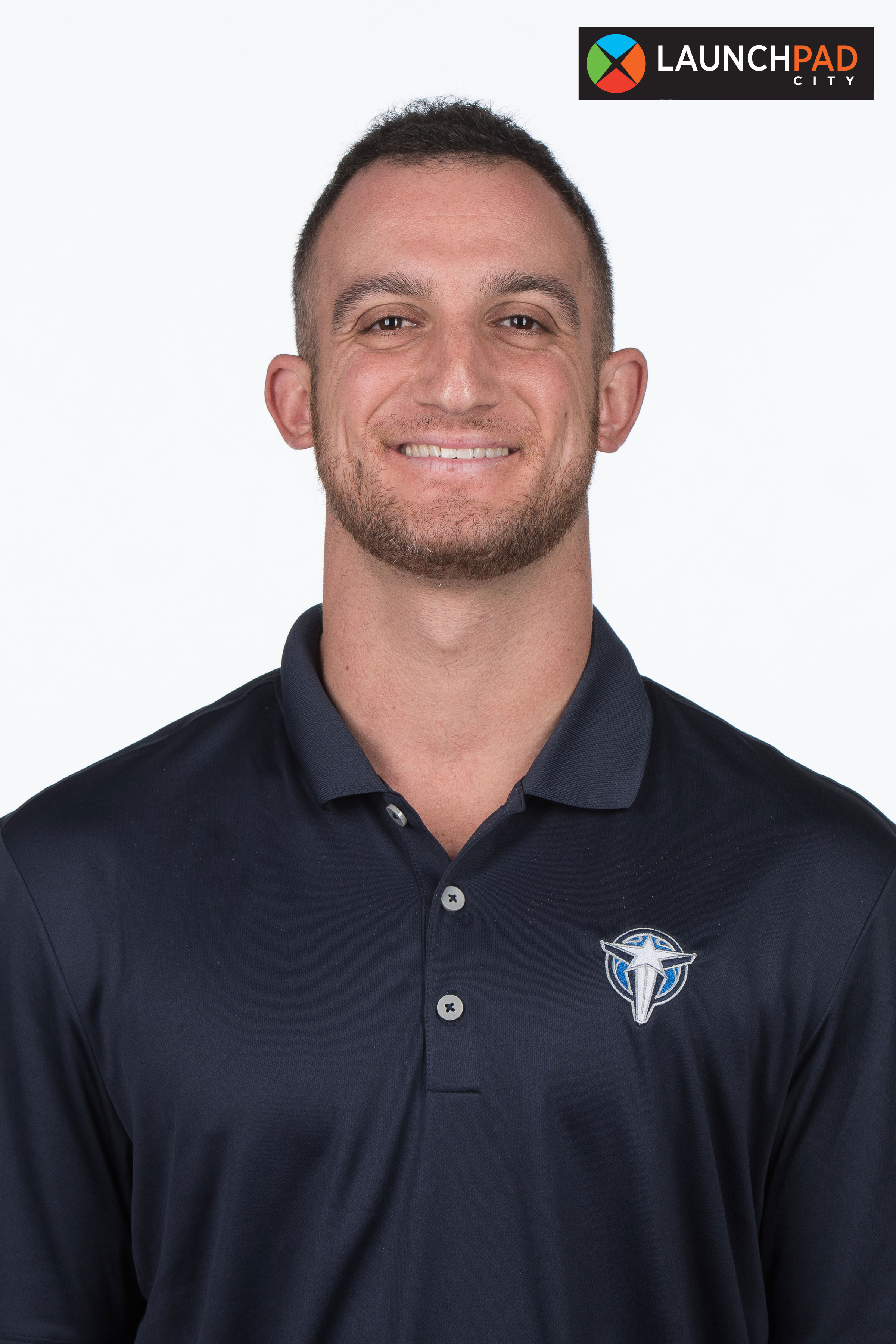 “I am so grateful for the time I was able to spend with the Legends,” said Galanopoulos.  “I can’t thank Coach Mac, Malcolm Farmer, and Donnie Nelson enough for the opportunity I was given to be a part of such a special organization.  It was an invaluable experience and I’m very excited for this new chapter with the Mavericks.”

Galanopoulos worked for the Hoosiers’ men’s team while in college and utilized that experience to get his first position on the D-League’s Bakersfield Jam’s staff.  After three seasons with the Jam, Galanopoulos headed overseas to serve as an assistant for the Hawkes Bay Hawks of the New Zealand NBL.

“We are thrilled as an organization that Coach G is getting this opportunity with the Mavs,” said Legends head coach Bob MacKinnon.  “It is great when your parent club recognizes quality people within and promotes accordingly!”

The Legends will host the Oklahoma City Blue in their home opener November 18th at 7:30pm.  For tickets or information visit www.TexLegends.com.