The  Legends have announced the final roster for opening night of the 2018-19 season.  The team waived five players from training camp to meet the mandated 12-man roster. 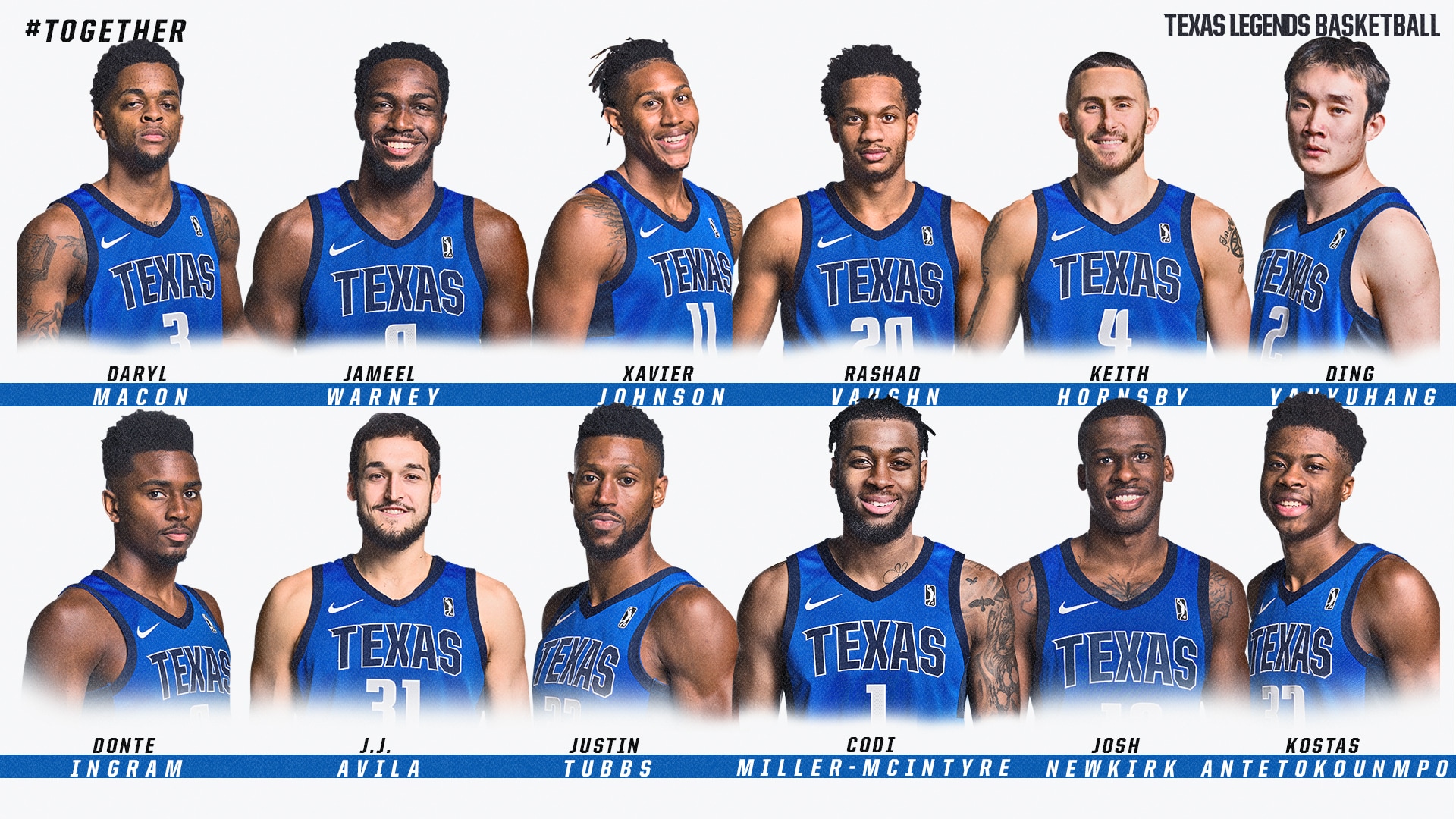 The Legends will open their season on the road in Austin November 3rd at 7pm and will host the Salt Lake City Stars November 9th at 7:30pm in their home opener.  For ticket information or the full schedule visit www.TexLegends.com.