The Texas Legends announced today that they have acquired forward Stéphane Lasme off waivers.

Lasme (6-8, 215, Massachusetts) was selected in the 2nd round (46th overall) of the 2007 NBA Draft by the Golden State Warriors.  He joined the Los Angeles D-Fenders for 36 games, averaging 10.1 points, 7.3 rebounds, 1.2 assists, 1.1 steals, and 2.6 blocks and earning All D-League Honorable Mention and Defensive Player of the Year.  That season, Lasme earned a Call-Up to the Miami Heat where he played 15 games and averaged 5.2 points, 3.3 rebounds, and 1.4 blocks.  Lasme has spent the past five seasons overseas, playing 60 games in Turkey last season where he averaged 11.4 points, 6.4 rebounds, and 1.5 blocks.  This summer, Lasme joined the Atlanta Hawks for the 2016 NBA Summer League, seeing action in 6 games and finishing with averages of 4.0 points, 2.5 rebounds in 12.1 minutes. 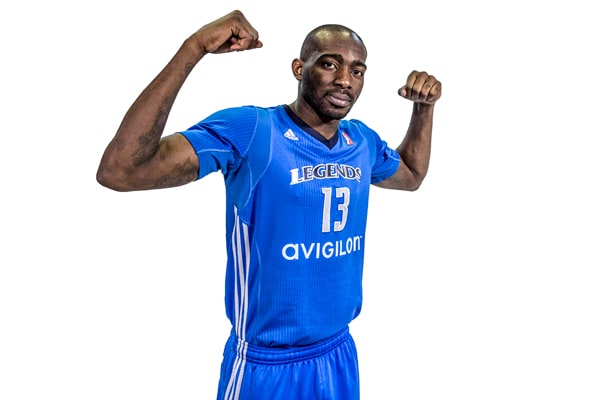 Lasme is expected to be available when the team hosts the Iowa Energy Saturday at 7:30 p.m. CT.  For tickets or information visitwww.TexLegends.com.