In 2017, former NBA point guard Eric Snow joined the Texas Legends staff as an assistant coach. Part of the Jr. NBA Assistant Coaches Program (ACP), Snow joined the organization after spending two seasons in the same position at Florida Atlantic University, and prior to that worked at Southern Methodist University as the director of player development.

At SMU, he worked under his former Philadelphia 76ers head coach Larry Brown, and after venturing east to Florida for a spell, he returned to Texas to join the Legends. 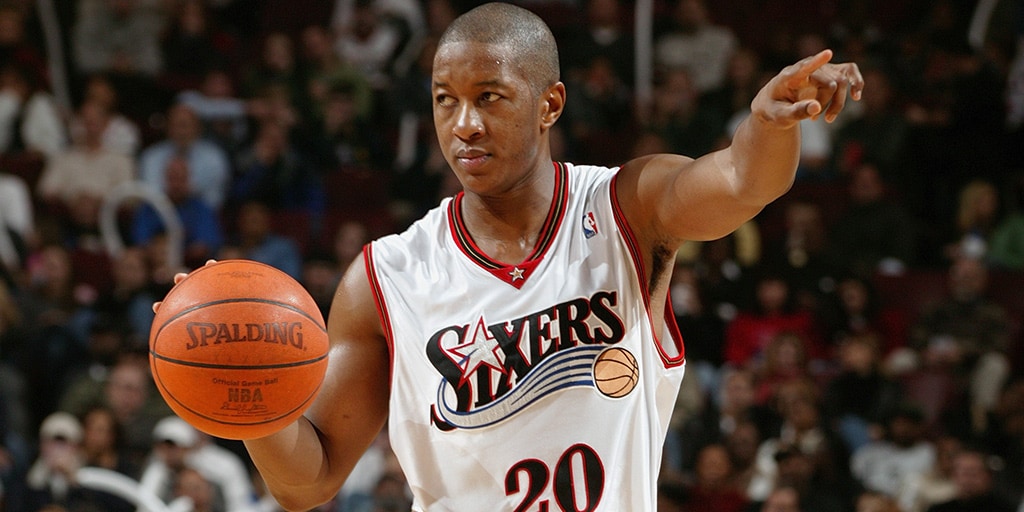 Snow played 13 years in the NBA with the Seattle SuperSonics, the 76ers, and the Cleveland Cavaliers. Point guard-turned-coach is a popular sentiment in the basketball world, and Snow says being a floor general helped him develop his leadership skills.

“It’s the direction,” he said. “You basically take the initiatives that the coach put in place and try to execute them and try to help the team execute them to the best of your ability.”

More signs than being the play-caller of offenses that featured Allen Iverson and Lebron James pointed to Snow’s coaching future. He’s always been well-respected among his peers and been just as valuable as a player without a ball in his hands.

In 2000, he won the NBA Sportsmanship Award, and in 2005 he was awarded the J. Walter Kennedy Citizenship Award. His value as a person and teammate has always extended well beyond the 94 by 50 feet borders of the basketball court.

“My passion as I’m growing into an adult with children, and as I’ve learned throughout my journey, is that life is really about giving back and helping others,” Snow says. “I felt in coaching I was able to accomplish that and at the same time still be a part of the game I love.”

His hiring by the Legends in 2017 began the 2003 NBA All-Defensive Team member’s journey into pro coaching. His college experience at SMU and FAU in hand, he also reached out to coaches at the pro level for insight. 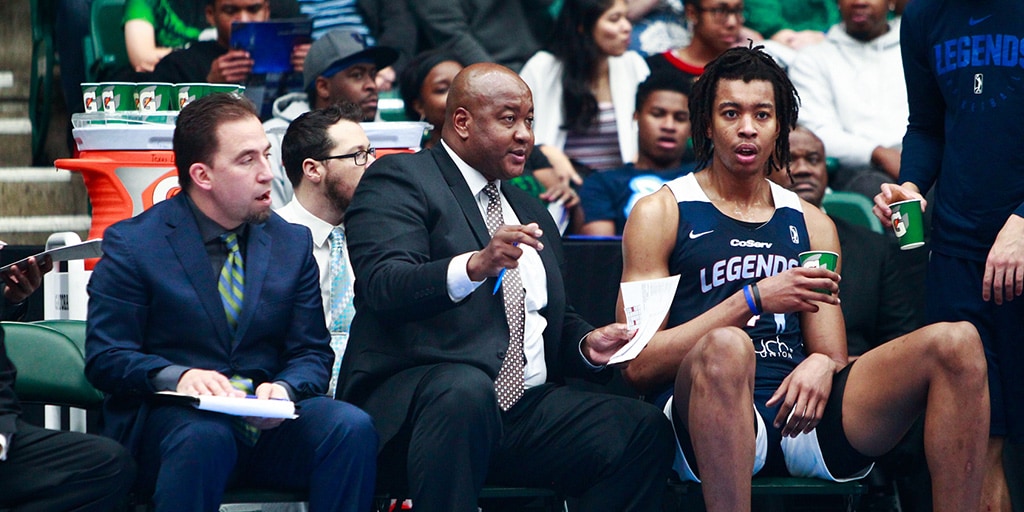 “I did my research and talked to a lot of guys who have done it. Even though I had done it before in college before I came to the Legends, I was more familiar with it from talking to other coaches. I know that no matter what you’ve done or who you’ve talked to,
whenever you keep moving up that seat, it’s different.”

This year’s Jr. NBA Coach Appreciation Week is certainly different from all others. The G League would have wrapped up play last month, but there’s no basketball to be found at any level right now.

With that said, Coach Snow is at home with his sons conducting their own versions of sports leagues. “All their leagues and everything are suspended or canceled, so we’re just ‘Jr. NBA’-ing, ‘Jr. MLB’-ing and ‘Jr. NFL’-ing in our backyard.”

One of his sons, Javon, previously played basketball for the University of Texas at Dallas. Javon’s younger brother Darius will be joining his father’s alma mater of Michigan State as a defensive back on the football team this fall.

“We’re a sports family and a sports house so we’re trying to stay active and we’re looking forward to the time when the boys can play their sports and we can watch it on television again,” Snow says.

Behind the player-turned-coach is a human being and right now Snow is focused on things all dads can relate to.

“They’re doing school in the mornings, they get up and do their virtual assignments for school,” he says. “We’ll go out and take a walk or something. I’m the only one that plays golf so nobody else really does that except for me. But that’s it. My college boys are doing their thing but everyone’s here.

“Everybody has a workout schedule, you go and work out and try to keep them off the video games all day.”

And when they do boot up the video game console and turn on NBA 2K, do the Snow boys play as dad? 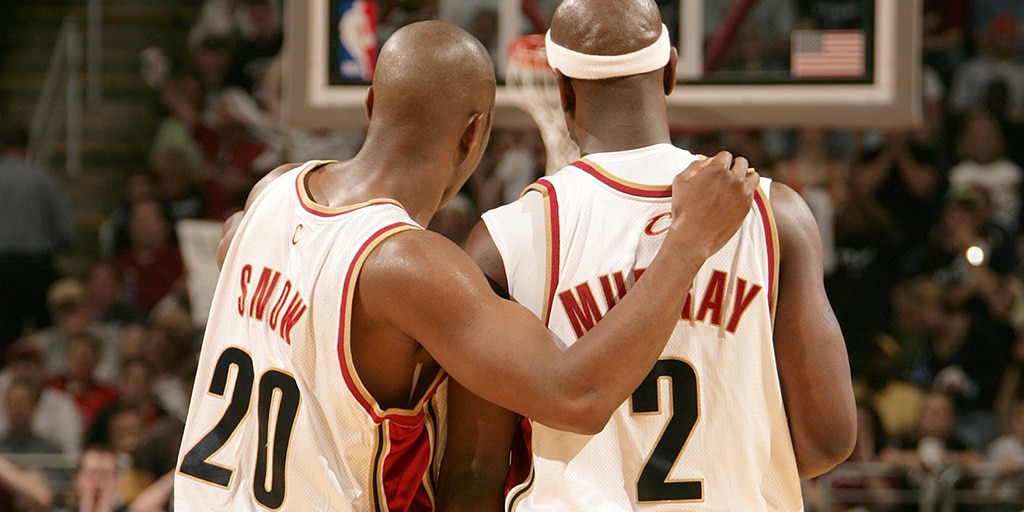 “They don’t really play as me,” he says with a laugh rather than disapproval. “They say I don’t make enough 3’s.”

It was definitely a different game “way back” then, and that’s on display in households across the world every week right now as families tune in to
The Last Dance, Michael Jordan’s 10-part documentary epic.

Well, most of the family tunes in. MJ was a bit of a potty mouth after all. But the older Snow boys, the college kids, have a lot of questions for dad as they watch.

“They ask questions as the show goes on and we’re able to pause it and talk. It’s usually my older college boys who are asking more questions. None of them were born at the time so it’s just insight. This is more of a learning experience that it was different then versus now.”

Snow has first-hand experience of the events that take place in The Last Dance, being drafted to the NBA in 1995. That, and his 76ers team won the Eastern Conference in 2001, shortly after Jordan retired for the second time in 1999.

Snow played with a pair of superstars who idolized MJ. One of those was Allen Iverson, Snow’s 76ers teammate from 1998-2004.

“Oh man, we talked about Jordan. (Allen) loved Michael Jordan. I wouldn’t say he patterned his game after him. A 6-foot guy is not going to pattern himself after a 6’6” guy that plays his game differently. But he had a very high enthusiasm for Michael Jordan like
we all did.”

For Eric Snow, life goes on without basketball at the moment. He’s got his hands full with his boys and the various jr. sports leagues being conducted in the backyard. But like any student of the game, for which Snow has been for decades and counting, he’s always got his eyes on the prize. His playing days may be in the past, but his coaching days are the present and the future.