Legends assistant coach George Galanopoulos has been named the head coach of the Ugandan National Team the team announced today.

Galanopoulos will lead Uganda in the FIBA Africa Basketball Championship in Tunisia and Senegal September 8 – 16. The 16-team tournament is an automatic qualifier for the Olympics. 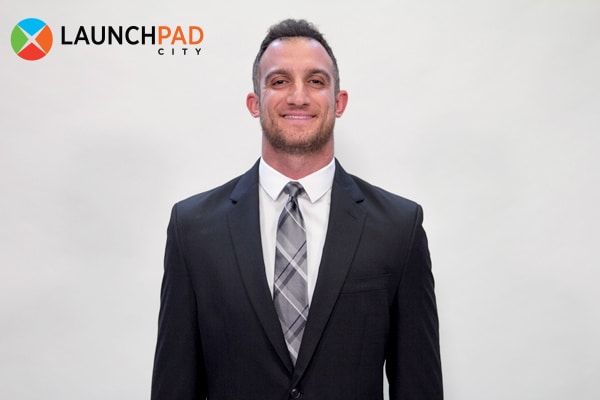 “I am so grateful for Coach MacKinnon and the opportunities he’s given me,” said Galanopoulos. “He is constantly thinking of ways to help those around him. I am in this position because of him and more prepared because of the time I’ve spent under his tutelage. I cannot thank him enough for everything he’s done.”

Galanopoulos came to the Legends after spending the 2015-16 season working in player development with the Dallas Mavericks. The Indiana University graduate used his experience with the Hoosiers’ men’s team to get his first position on the Bakersfield Jam’s staff. After three seasons with the Jam, Galanopoulos headed overseas to serve as an assistant for the Hawkes Bay Hawks of the New Zealand NBL.

“I couldn’t ask for a better opportunity for my first head coaching position” said Galanopoulos. “To lead a team in an Olympic qualifier is an experience I’ll never forget.”

Galanopoulos focused on scouting and player development with the Legends last season, heading up the team’s video coordination. 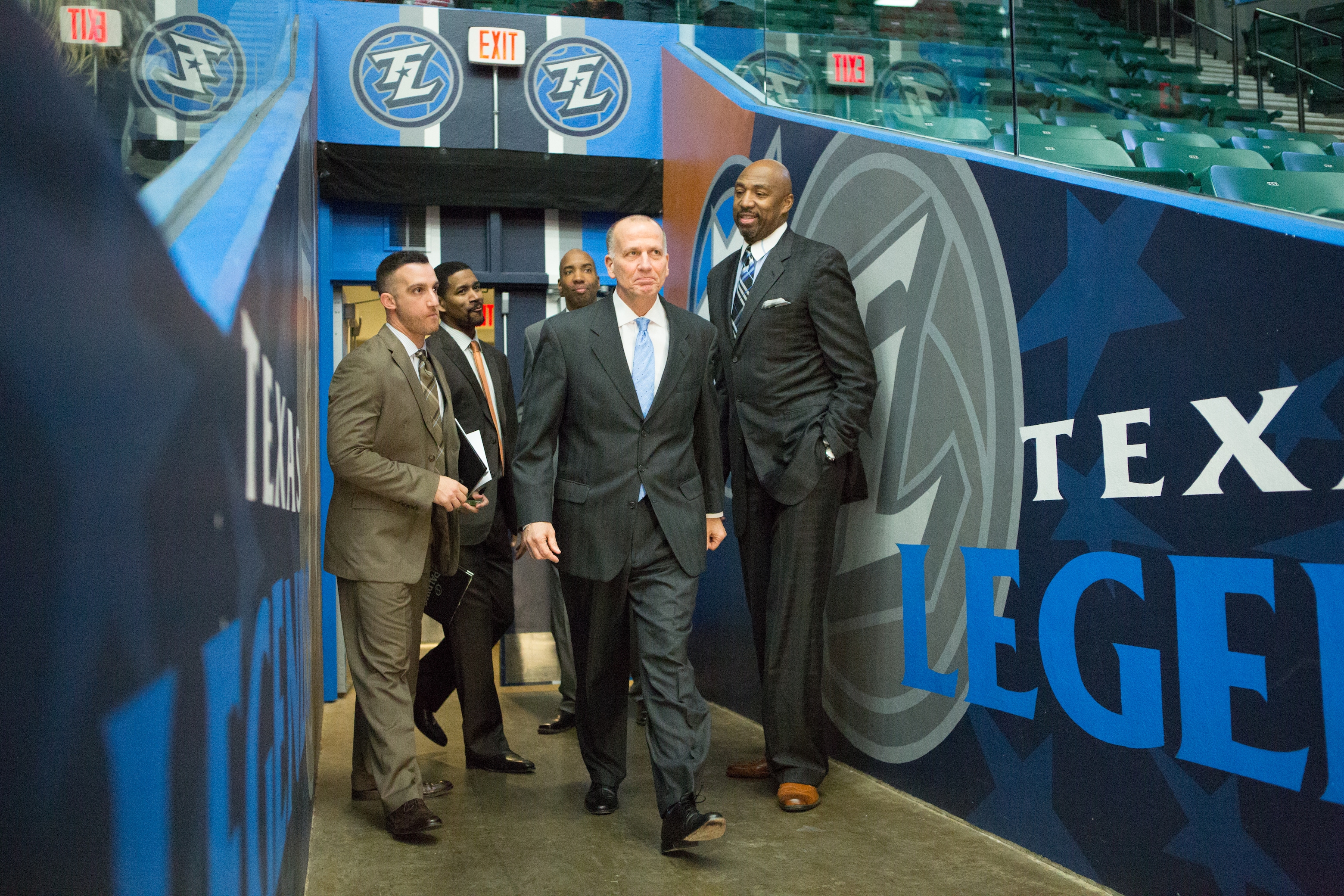 “I am very excited for Coach Galanopoulos,” said Legends Head Coach Bob MacKinnon. “This is a tremendous honor and accomplishment in his coaching career. Our Legends Coaching staff is committed to the game; Coach Hamilton is coaching in the prestigious Tim Grgurich NBA camp in Las Vegas, Coach Chu helped run a Nike Camp in China, and now Coach G will be leading Uganda’s National Team in an Olympic qualifier – when you love the game there is no off season!”