Malcolm Farmer currently serves as the President and General Manager of the Texas Legends.  Having been with the team since the inaugural season, Farmer has seen sales grow incrementally year after year, leading a staff that has been awarded first place in nearly every category for eight straight years.

Farmer got his start in the sports industry as a manager with the Notre Dame men’s basketball team. In four seasons with the Fighting Irish, the team made three NCAA Tournament appearances and a trip to the Sweet-16.  Following that, Farmer was a graduate assistant for two years at Western Illinois where he helped lead the team to their best conference finish in six years. 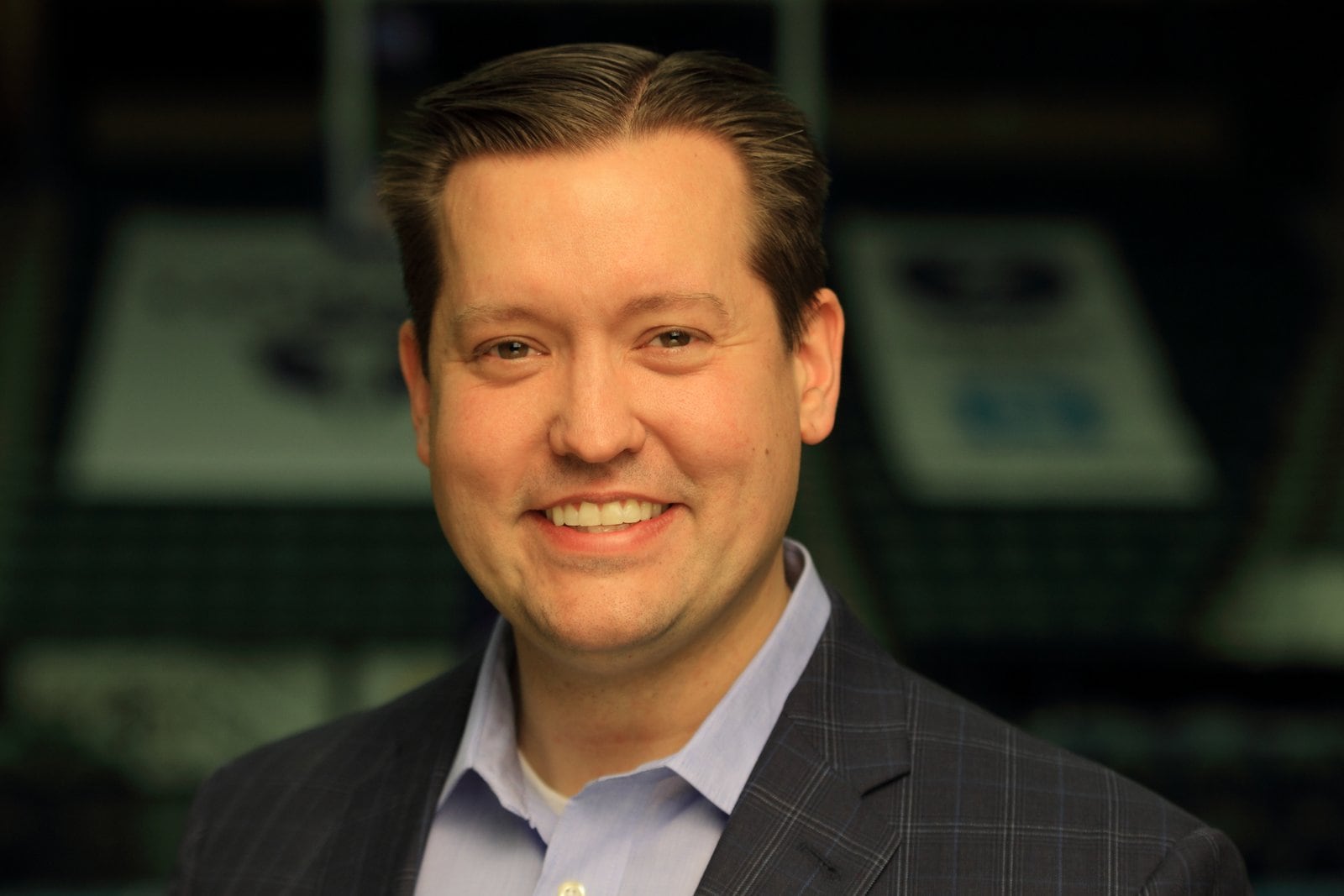 Prior to joining the Legends, Farmer was a part of the SMU men’s basketball staff.  He served two seasons as the director of basketball operations before being promoted to an assistant coach under Matt Doherty.  Farmer joined the Mustangs with Doherty from a season at Florida Atlantic where the team went 14-6 in conference play, the best in the program’s history.

Farmer moved into the role of General Manager with the Legends in 2016 and the team has seen consecutive seasons of most wins and most NBA Call-Ups in franchise history.

The Legends have been pioneers in the G League and in the sports industry as a whole, being one of the first teams in the league to sell a jersey sponsorship, the first in the league to have their own team foundation (Texas Legends Care), the first team to hang a car from the rafters of the arena, the first team to wear a different jersey at every home game (representing 24 different charities instead), and the first professional sports team to have a title sponsor of a foreign state (Chihuahua, Mexico).  Under his leadership, the business office finished the 2017-18 season atop the league in every category and earned top 5 franchise (the first time this award has been given).